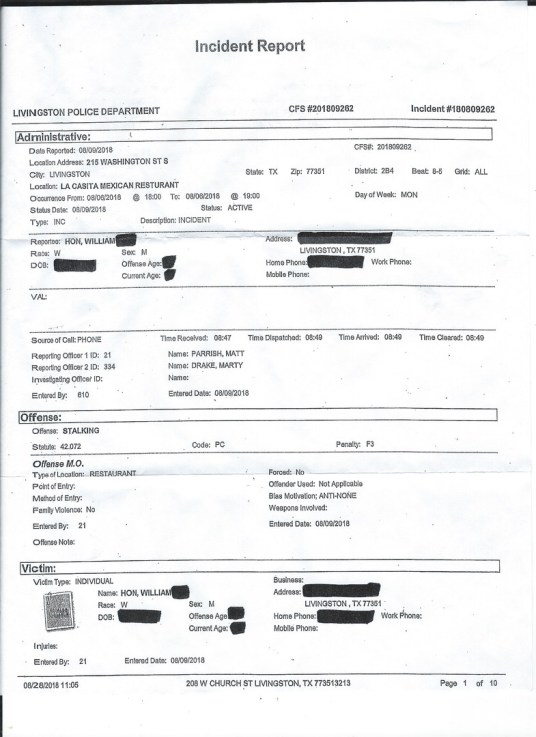 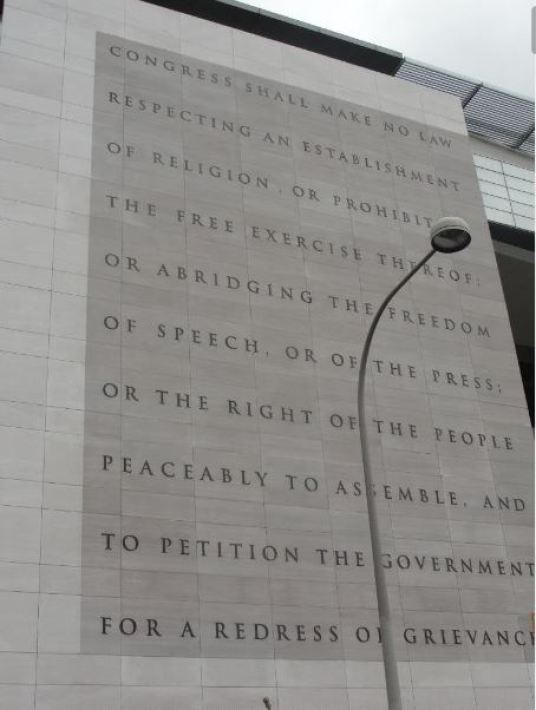 I took this photo in D.C. at the T.E.A. Party Rally as I walked by

Needless to say it has been hectic around here.  Trying to regather files for both my defense and stories we were working and preparing for.  Time has been of the essence lately.

The stories taken down reflect my decision that heeds and exceeds the advice of counsel to remove the contested articles.

We have received no less than two OAG opinion letters in the interim since the indictments.  Both were favorable and order release of most of documents that we actually asked for.   Two open records requests went out yesterday.  We have interviewed several involved and gotten some documented evidence and are seeking more on a major story that is being persued in SJC.

Surely my faithful readers find hope in the fact that the advocate pulled out the old 'registered sex offender' attack just like when we went after her boys, Wells and Lovett.

That is not to make light of my circumstances in the least.  A major legal battle and possible prison time looming over any man is daunting but a man without even the money for bond, much less attorney, it would appear hopeless.  As for me, I will press forward because that is the only way I know to get there.

The Sentinel Alert owner/publisher, Steve Watson recently surrendered himself to his local SJC Pct 4 Constable after learning from Polk County public record documents that he had been indicted by a Polk County Grand Jury on a half dozen counts of "Retaliation" and one count of "Posession of information with intent to distribute".  A midnight raid on his home by two SJC deputies with an officer from an outside agency in tow to execute the arrest warrant and take Watson to the Polk Co jail did not find him at home.  Preparations had been under way since the day prior to secure his bonds and arrange to surrender himself at the SJC jail.   That process was completed and Watson is out of jail on the grand jury imposed 30K bond.

"I will refrain from comment about the charges against me on advice of counsel", Watson stated, "but hope the readers recognize that it is not about me but about our 1st Ammendment rights".  "I am just a voice that tryanny hates", he concluded.

On May 1st, A week after he surrendered, two Texas Rangers executed a search warrant on The Sentinel office and Watson's home.  Two computers and two external hard drives and wifi modem were listed as confiscated along with a public record document that Watson aquired from the Polk County Clerk's office by walking in, requesting a copy and paying his dollar for it.

The language of the warrant, signed by 258th District Judge E.L. McClendon stated, "any electronic devices . . . . . whereby the suspected person may have accessed the internet website known as Sentinelalert.org to post documents or communications  . . . . . . . . .  evidence of Stephen Watson's internet search and browsing activity and communications . . . ."

According to Watson, The two Texas Rangers were thorough and professional.  "Even though I was in the field on an investigation when they arrived, they called to inform me of the warrant and respected my property.  More importantly, they respected the 82 year old honorably discharged disabled veteran living with me that I care for."  "They just had a job to do", Watson nodded.

"With this many charges", Watson's attorney stated, "There are substantial expenses associated with preparing and presenting this defense."

"Any donations will be greatly appreciated", Watson said.  "Paying the Attorney and the bond loan is my priority but as it stands, my Sentinel Alert operation is totally dependant on using other people's computers or going to the library until such time as the tower is returned to us", he added.  "Any one who would be willing to loan or donate a factory reset or new computer to our operation would be appreciated."   "There are several important projects we are still working on".

Thankyou.  If this is your idea of old or slow, you should see what I have been working on.

Preperations to open a dedicated account for Attorney, bond and legal fees defending the 1st ammendment in this case are under way.  It will take two signers to disperse the funds.  One is committed, the other being sought.

By request and prodding of a couple of supporters, we did plow through the learning curve today to figure out how to put a pay pal button for donations on The Sentinel Alert website.  Any money submitted via that button with go directly to The Sentinel Alert - Town Crier pay pal account.  Until all the priority expenses listed are paid in full, that method of donation will be devoted to those expenses. 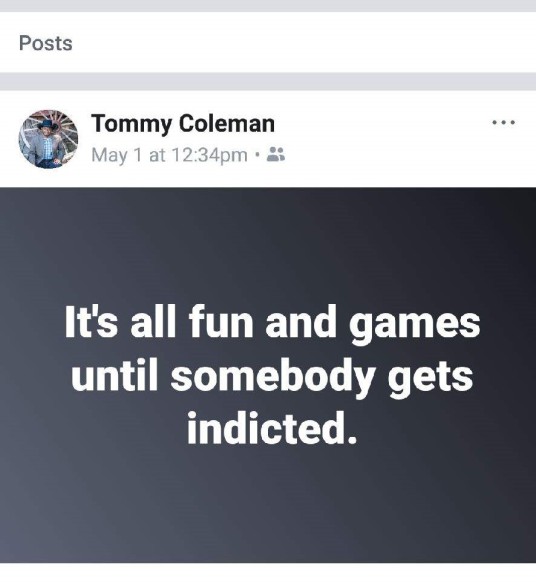